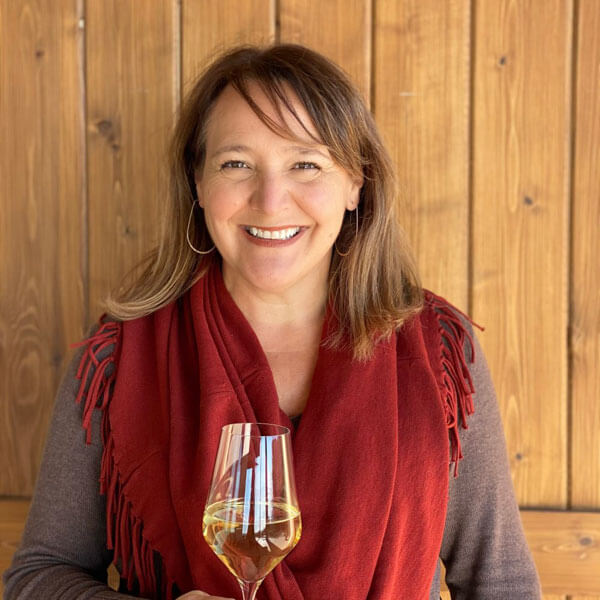 Growing up in Santa Rosa, Sonia is the youngest of the five Byck children. She attended Ursuline High School and California State University at Sacramento.

After traveling abroad, Sonia returned to Sonoma County and began her career at the four-star Madrona Manor Inn. In 1994 Sonia joined her parents at Paradise Ridge to help market the winery before its opening. Later that year, Sonia enrolled in the University of California at Berkeley extension program, where she received her Hospitality Management certificate. While taking wine courses at the Santa Rosa Junior College, she met her future husband, Dan Barwick, and together they began planning an around-the-world wine tour. Upon their return in 1998, Sonia took a marketing position at Blackstone Winery. She soon was promoted to Marketing Director, and the successful winery sold in 2001. In 2002, after the birth of her first child, Sonia returned to Paradise Ridge. Today she helps with the day-to-day management of the winery. Still traveling when given a chance, Sonia and Dan live in Healdsburg, where they enjoy a wine country lifestyle with their two children, Sophia and Jonathan.